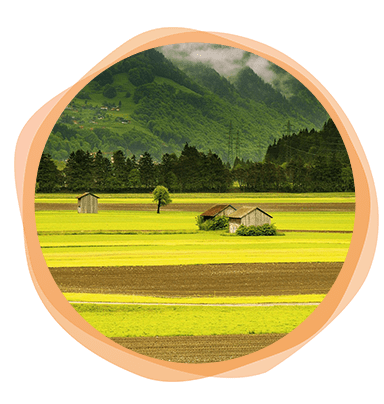 Artificial intelligence is nowadays widely used in the agricultural industry. However, the biggest criticism of an AI application is the black-box process and its lack of inferential capabilities. The aim of the project was to develop a general, transparent framework to interpret the results from machine learning models, numerically and graphically. This framework can provide more valuable insights within the analysis process than traditional statistical methods and can identify patterns, which potentially improve agricultural practice.

We focused on the interpretability of the feature importance, the marginal effect for the individual feature and the interaction effect between different features. In order to accomplish the task, the R package iml, lime and DALEX were employed. 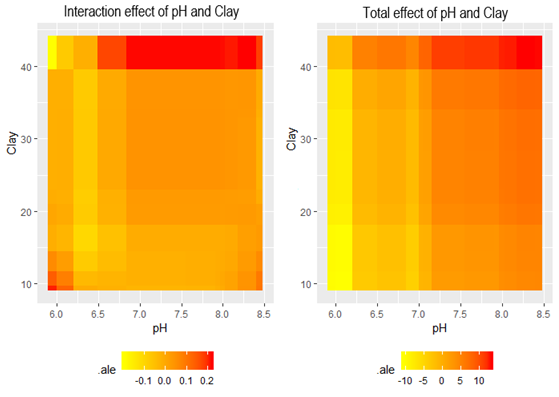 We successfully developed an analysis process for AI model explanation. This process can be applied in various machine learning models such as XGBoosting, random forest, linear model and logistic regression. The explanation is intuitive, easy to understand and the graph can provide further insights from the model. The product manager can make decisions or modify the business strategy based on the gained insights. 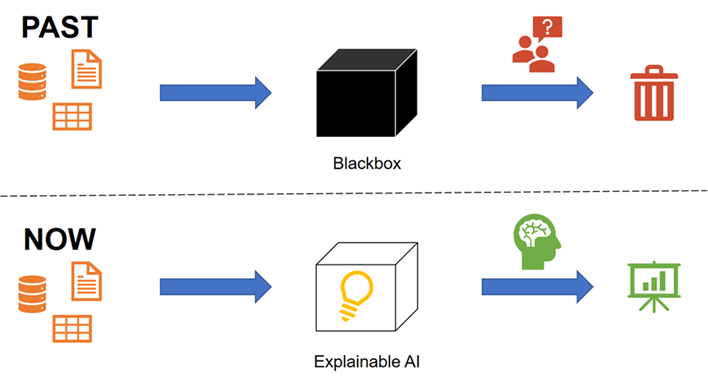